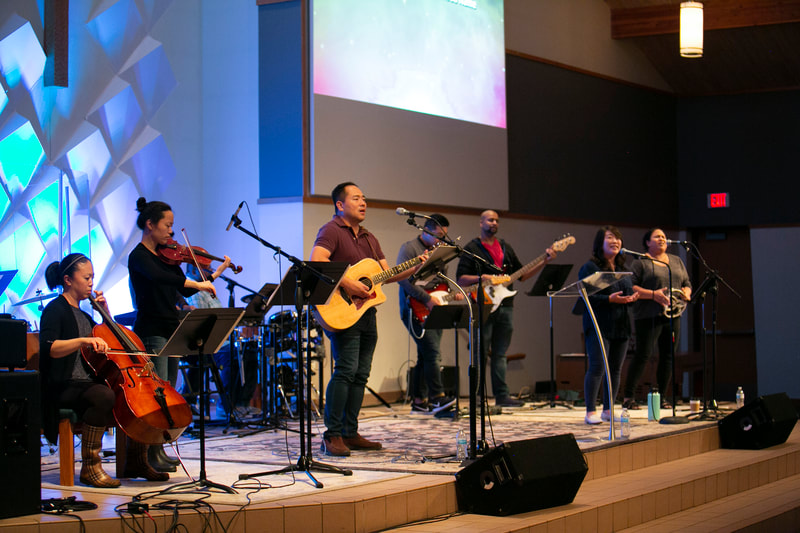 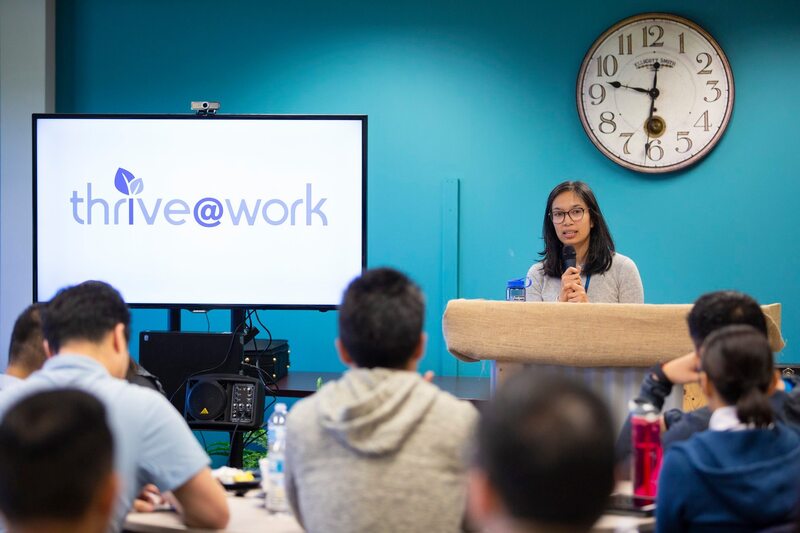 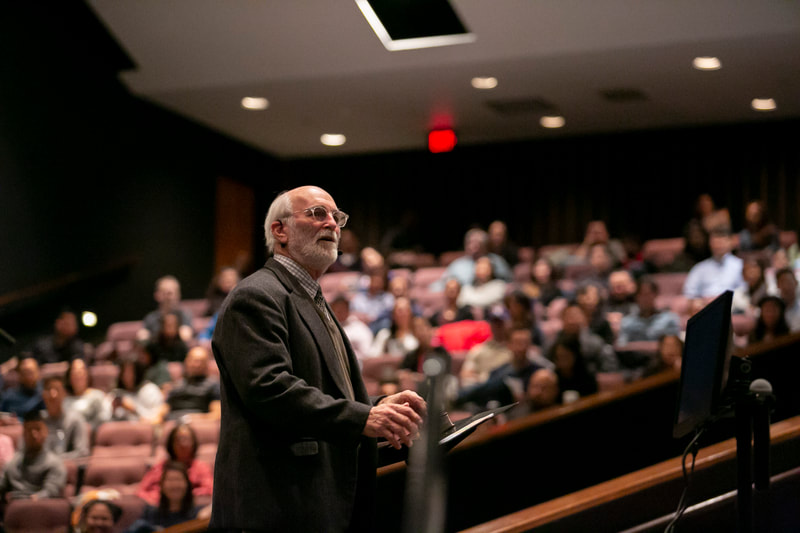 According to the Center for the Study of Global Christianity at Gordon-Conwell Theological Seminary, there are approximately 41,000 Christian denominations and organizations in the world. If that's true why do we need yet another church network? Many of the major denominations in the US were established over a century ago and have grown quite large. For example, the Southern Baptist Convention has over 16 million members. The founding churches of Thrive once belonged to a denomination that had 500,000 members in 2,000 churches throughout the US.

In one sense those are encouraging numbers but they also make it challenging to feel a really deep and meaningful sense of connection to the movement as a whole. We had a desire to experience the greater body of Christ (Church with a capital C) at a deeper level. So in 2012 we left our denomination (amicably) to form the Thrive Network. Our dream was to join hands with other churches on a scale where we could share our hearts as well as our resources. While the work has not always been easy, it has filled our hearts with a sense of hope and promise regarding the future. We hope to continue growing spiritually and in kingdom unity, trusting that God will expand our little network through church planting and the addition of other like-minded congregations.